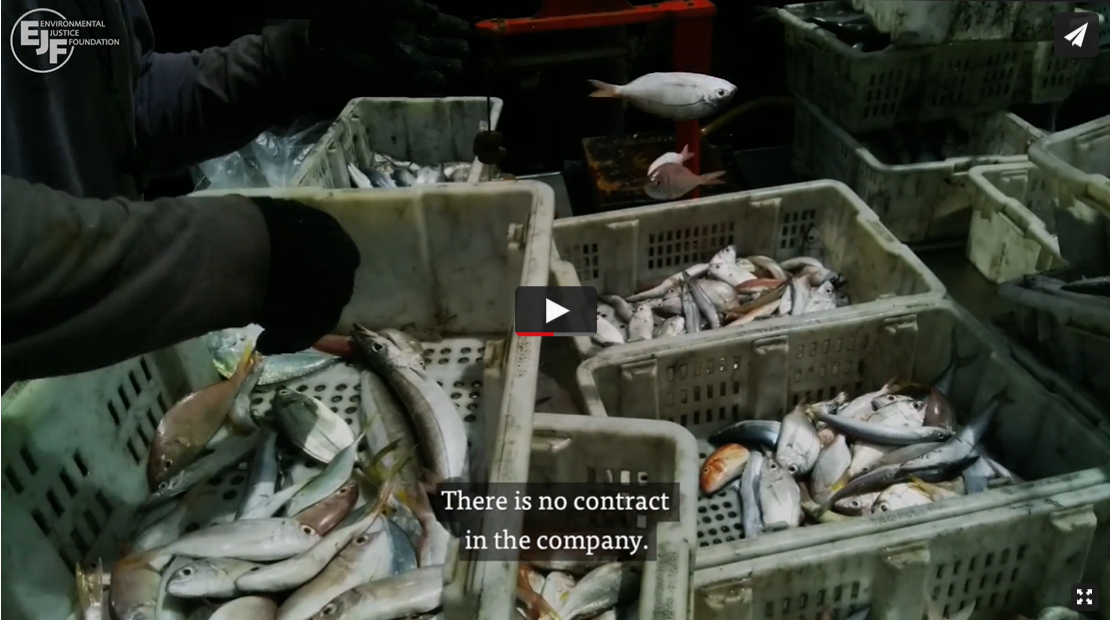 An investigation by the Environmental Justice Foundation (EJF) claims to have uncovered illegal fishing practices carried out by Chinese trawl vessels operating in Ghana and abuses to local workers.

Chinese nationals occupy the more senior positions onboard the vessels, with Ghanaian crew in lower roles. Reports of violence, abuse, and illegal fishing are common, the EJF said in a new report and documentary.

Ghanaian workers told the NGO about human rights abuses aboard Chinese-owned trawl vessels, from beatings to a lack of drinkable water or basic medicines and punishing working hours. This abuse of the crew goes hand-in-hand with threats, the bribery of fisheries observers, and large-scale illegal fishing, it said.

According to EJF, the testimonies of Ghanaian workers “are a deeply troubling indication of the treatment of local crew onboard Chinese-operated trawlers, which are ubiquitous along the West African coast”.

All ten Ghanaian crew interviewed by EJF had personally experienced or witnessed physical abuse at the hands of Chinese captains and officers. One man said: “Violence occurs all the time. […] those who are not fast, the captain will take anything he will get and hit you with it. Whether a stone or anything they will get. Especially the captain.”

On another vessel, a Chinese national allegedly used a basket to hit a Ghanaian crew member in the head. When he retaliated, the Chinese officer is alleged to have threatened him with a knife. This treatment is combined with grueling working hours, said the men, stating that sometimes they are not allowed to sleep at all in 24 hours.

Living conditions on board are also appalling, the men testified. They are not allowed to sleep in the cabins, where the Chinese crew sleep, but must stay on deck under makeshift tarpaulins. The water they are given to drink is often filthy and sometimes makes them unwell. One man said: “The tank we drink from is very dirty and rusty, but we still drink from that same tank…sometimes after drinking the water, we suffer from stomach pains, vomit, and diarrhea”.

In addition to the appalling conditions reported on board, none of the crew members interviewed had entered into written contracts, and some stated that they either were not told their wages at all or were given a fixed sum regardless of how long the trip took. Companies also make deductions from wages that are not agreed to in advance, said the interviewees.

Abuse of the crew was matched by aggression towards fisheries observers, in a bid to silence them and prevent reporting of widespread illegal fishing. The three observers interviewed by EJF reported incidents such as a captain threatening to hit an observer with a metal bar when he was found trying to preserve evidence of illegal fishing. In another case, a captain threatened an observer with a knife when he tried to prevent juvenile fish from being dumped at sea. All the crew and observers EJF interviewed stated that the vessels they worked on engaged in illegal fishing practices. 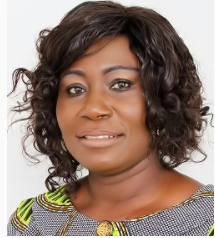 Chinese trawlers also target small fish closer to the coast, which would otherwise be targeted by local fishermen on small canoes. They then sell it back to local communities for profit, a practice — known as “saiko” — that is pushing Ghanaian fisheries to the brink of collapse, the EJF claimed.

The Ghanaian ministry of fisheries and aquaculture development did not reply to a request for comment on EJF’s documentary sent by Undercurrent News.

October 27, 2020
Illustration: Chen Xia/GTSupported by China's robust financial restoration from the COVID-19 disaster, the worth of the yuan has witnessed an excellent rise. From...